Pepper Money has been in the Australian marketplace since 2000, initially providing residential home loans.

Since 2012 Pepper has expanded into international markets, with lending and servicing operations or partnerships in Ireland, the UK, Spain, South Korea, Hong Kong and China.

Pepper is an independent finance provider who operate a little differently to banks and other big finance companies. In the beginning the founders identified a gap in the market, Australian home loan applicants who were finding it impossible to get a home loan because they had a poor credit history, were self-employed or had been bankrupt. Because these people didn't meet the eligibility criteria of major banks and other home loan lenders, Pepper Money stepped in to fill the void.

Pepper Money moved away from the standard eligibility tests and created their own 'alternative income verification' tests instead. Co-Group CEO Mike Culhane summed it up best when he said:

"We're not a bank, we offer a different service level to the banks, and we don't really compete against them. We pick market niches where either the banks don't want to play, or they used to play and don't play anymore. And we fill those niches with products that people actually want and need, augmented by a much higher level of service."

Pepper pride themselves on their contemporary approach to lending, including home finance. Their method is to understand the unique characteristics of every applicant, because they believe every applicant has a unique set of circumstances. By being flexible with the terms and conditions of their loan products, they are able to tailor car, motorbike, caravan, boat and home loans to suit your needs.

The same approach is taken for businesses looking to purchase vehicles, machinery or office equipment to expand and grow.

Pepper Money in the Community

With a clear focus to building relationships in the sporting industry, Pepper Money has formed:

They've also won multiple awards in recent years that reflects their position in the marketplace. Some of the highlights include:

Here at Fox Home Loans we are very passionate about educating our customers and providing them as much detail as we can so they can make an educated decision.

We provide our customers a wide range of loan repayment calculators so you can work out how much your finance could be and much more.

Our team are here to help you when you have more questions or are ready to apply. Apply online or speak with the team on 1300 665 906.

If you'd like to know how much you qualify for, no problem, speak with us about setting up a loan pre-approval so you know exactly how much your loan will be even before you commit to proceed. This is an obligation free service that we provide our customers.

Why Do So Many Customers Trust Us?

In using our loan calculators you agree to our Disclaimer. 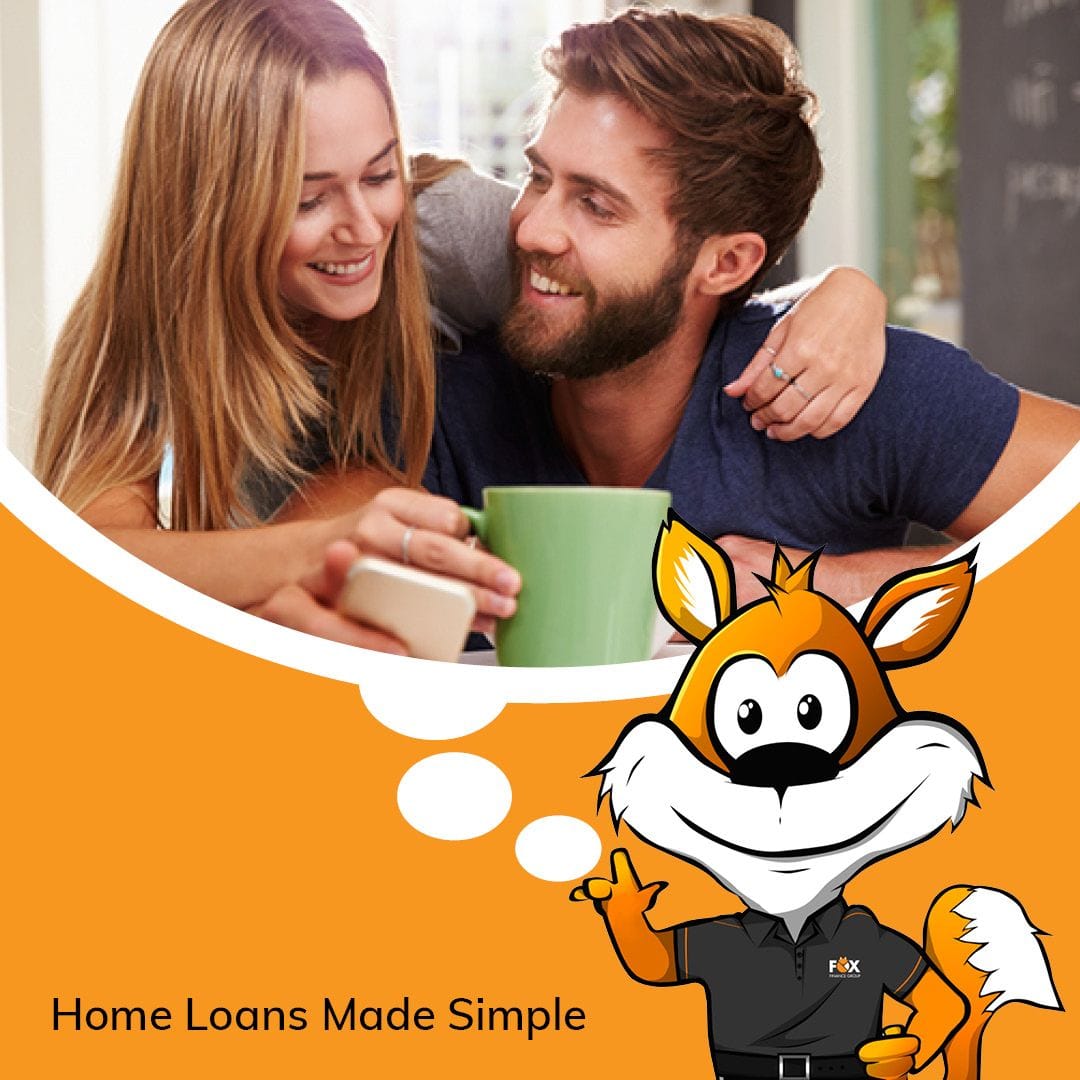 Looking for the best loan?

The information on this website is intended as an introduction to the various topics covered and the website visitor is invited to call the friendly and professional team at Fox Home Loans, on 1300 665 906 to be provided with the full details. All applications for a consumer loan approval are subject to responsible lending guidelines (National Consumer Credit Protection Act 2009) and also Customer Best Interest Duty guidelines.